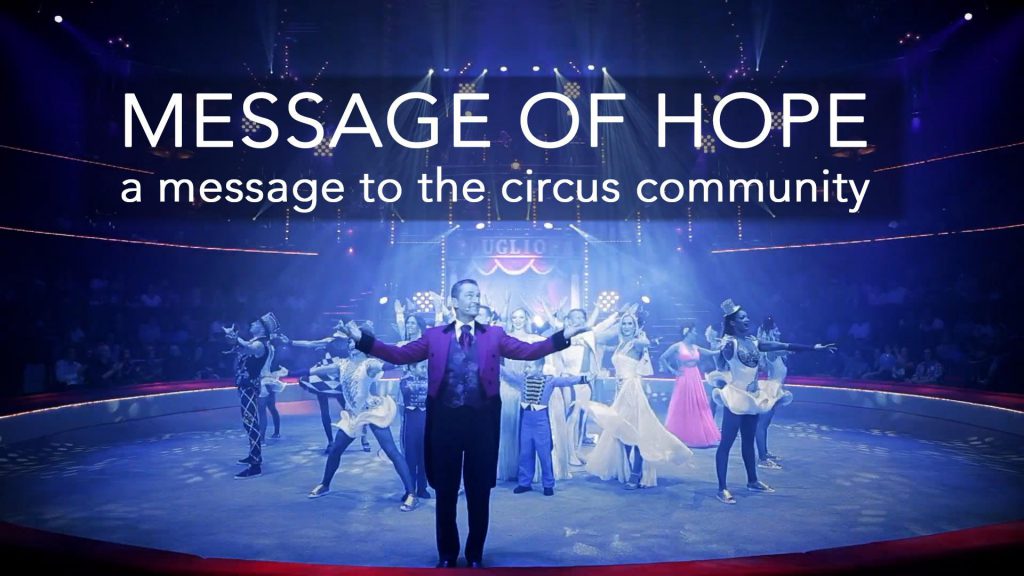 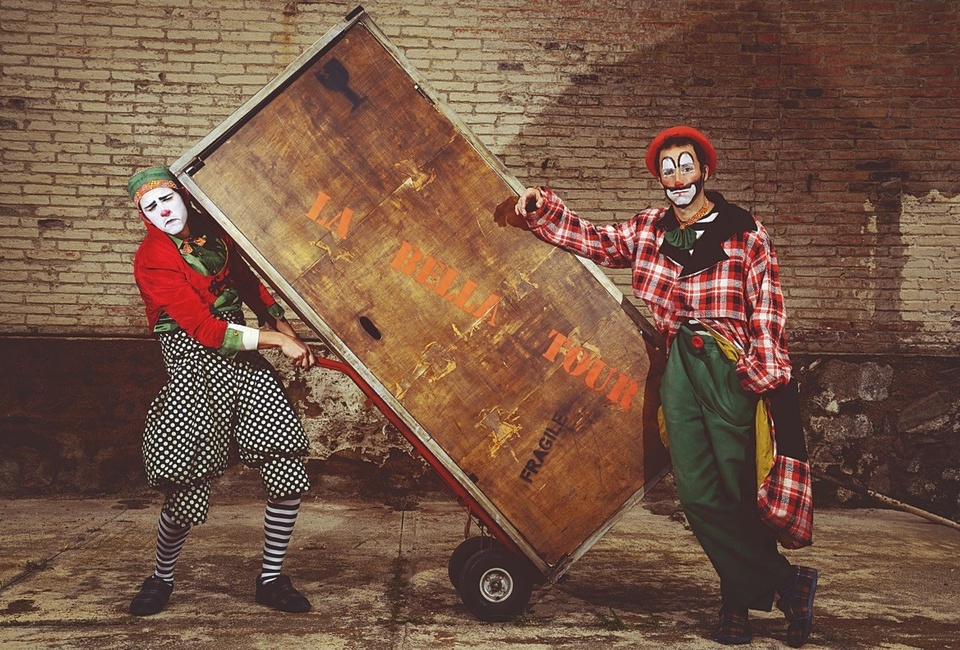 Audience; give them a reason to keep coming back 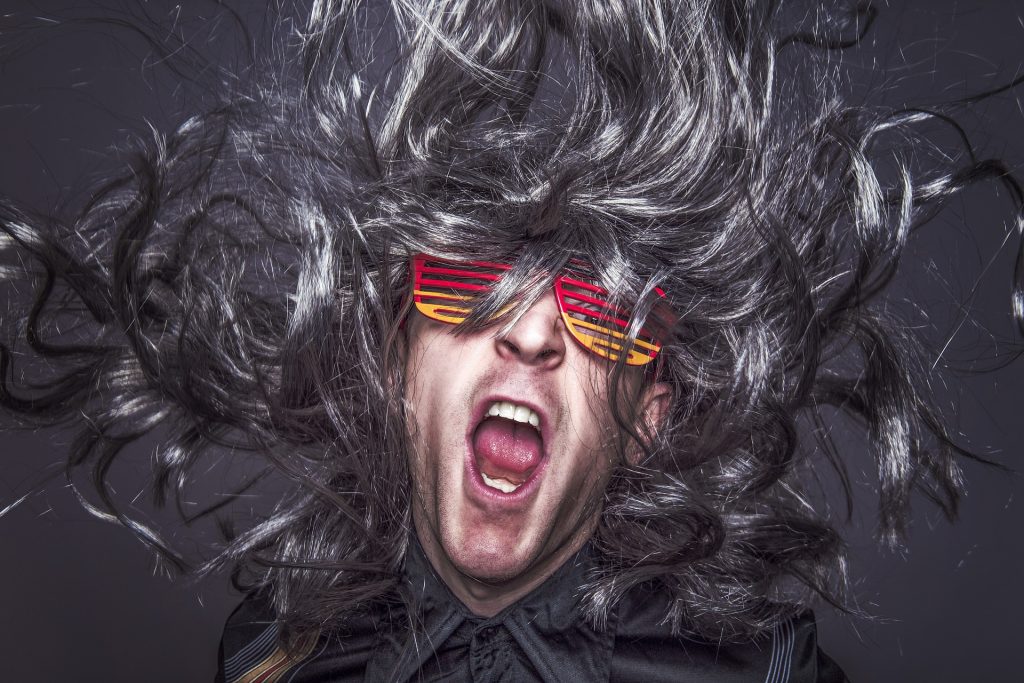 When I stopped working as an artist in the circus and in magic, I started to see circus disciplines as part of the entertainment world, my viewpoint changed. I began to give greater thought to what really entertaining. How could we deliver that fantasy, the dream that our audience is paying for to see.  I […]

What about talent shows?

Talent shows; our favorite moment during weekends, but our least favorite moment when we have to decide to compete.   Many  artists have been there, they got invited to participate in TV talent shows. When this happens many artists call me and ask me if they should participate. Several questions that are probably passing your […]

Branding for artists; an introduction

What is branding? I like to share a memory from my childhood. When I was a child, my parents used to put me in the backseat of a car. I was only two or three years old at the time. I could barely read but when we would drive down the highway I would see […]

Why every artist needs a creative mentor 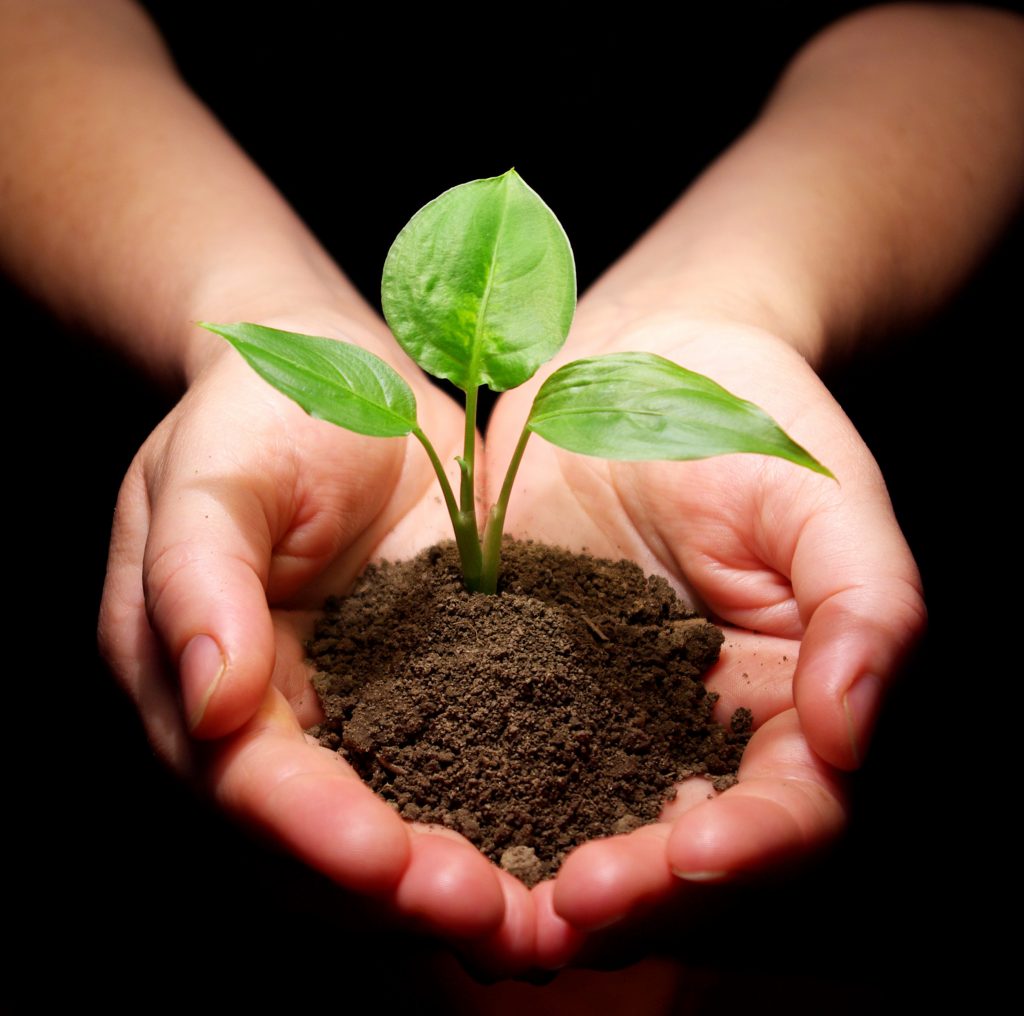 Every artist wants an act that looks good, works well and if possible, an act of world class. Creating an act is not just skill, it requires creativity in combining tricks, music, costumes and props and if possible a theme or story. This however is not where it should end with developing your act.   […]

Artist Development; how to create an image, and develop your X factor. 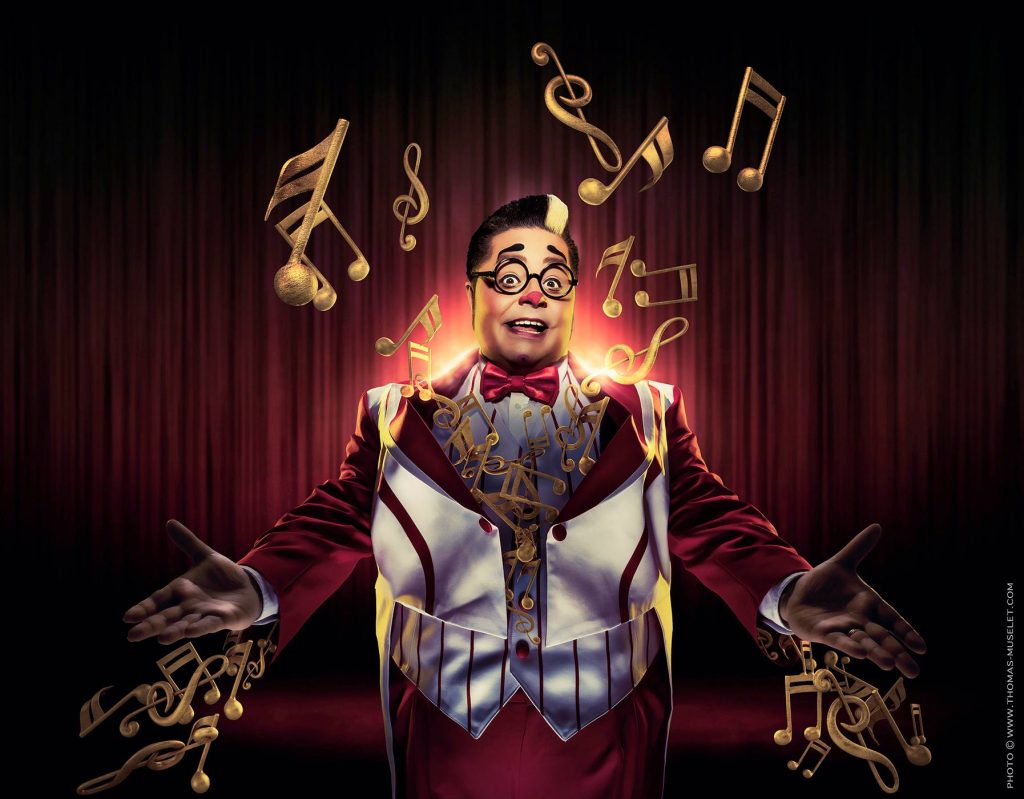 Before you can market yourself as an artist it is very clever to determine who you are, both as  a person and as an artist. After my last post; 10 things that every performer should know, i decided to write a more in-depth article on artist development. Everyone has heard about the so called X […]

10 things that every performer should know 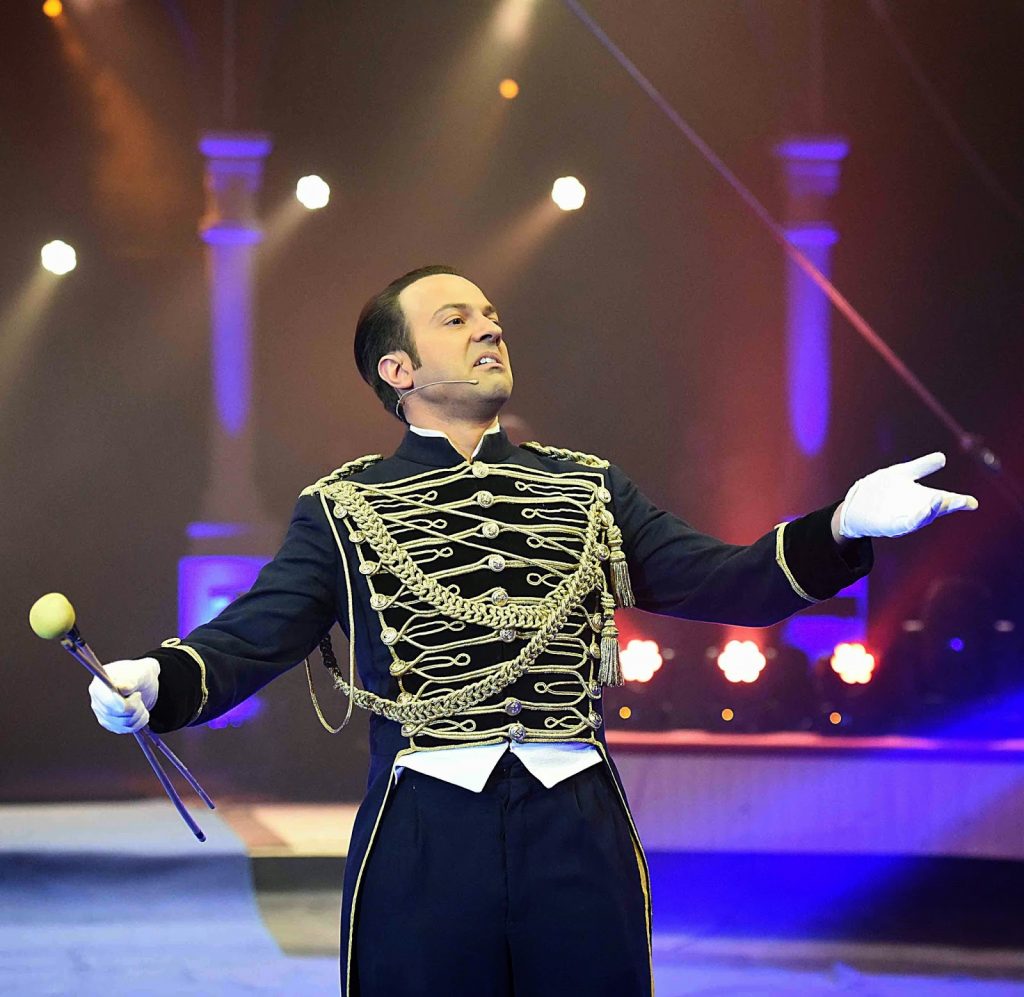 There are some very important things that every artist should know before they try and make it as a professional. In several discussions, talks, interviews and advices in the last years i discovered that the old generation of “star attractions” had a sort of framework to get them on track with every new thing they […]