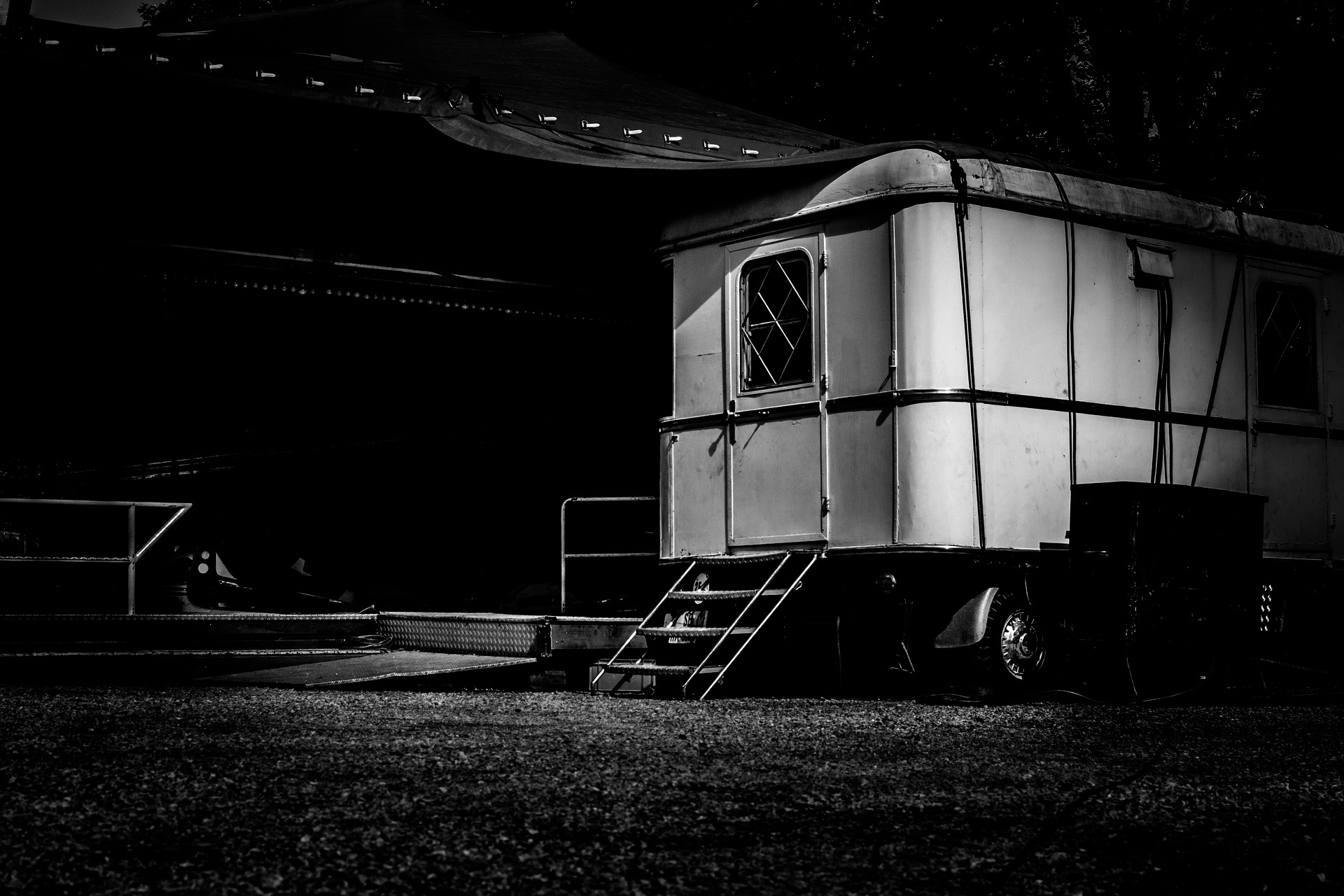 The past decade circus has changed significantly, we modernized, found niche markets and we tried to solidify our position in the cultural field. We tried to get involved in other art forms and made crossover performances. Circus has many forms like the traditional circus, contemporary circus, social circus and youth circus for example. We have shown society that we have earned our place in the cultural field.

The traditional circus has always managed to survive without government involvement until the point where people of other disciplines discovered that when we used theatre, opera or other disciplines we could be eligible to government funding. Involvement of professionals in this process created new forms of circus that resemble more of a dance show than that they resemble circus et voila, contemporary circus was born.

Traditional circus and contemporary circus can easily co-exist if we want it to, but during this year it became more clear then ever that we are drifting apart. On many occasions, the representatives of our circus culture claim indirectly and even directly that contemporary circus is “the new circus”. This statement is a dangerous one as it claims entitlement to government funding, recognition of their art form and of their superiority. Often they put down the claim that animals do not belong in the circus or that traditional circus is retarded.

The past year several festivals have programmed circus related act and shows. Festivals that claimed to represent the circus but yet did everything to deny the heritage contemporary circus has. The term circus has been hijacked and has been downgraded to dance performances with the incorporation of circus discipline.

Despite our cultural and philosophical differences one thing is certain: inventive, daring and artistic acts will continue to thrill audiences for generations to come.